Earthwise Construction won ‘Retrofit for the future’, a Government funded competition, to fully retrofit a detached solid wall Victorian six bedroom villa built in 1895, with the aim of reducing the house’s carbon emissions by 80%.

The project involved fitting high levels of insulation to all the thermal elements of the building, including the external and internal walls, the floors and roof. Double glazing was used on the front (due to conservation area limitations) with triple glazing on the sides and rear. A Mechanical Ventilation with Heat Recovery (MVHR) system, a highly efficient condensing gas boiler with heating controls and a solar thermal system for hot water were installed.

The project was monitored for two years to see how the energy efficiency measures performed. The house was opened by Caroline Lucas MP on 5th September 2011 and featured in Brighton’s Eco Open Houses. The project was a finalist in the prestigious Architects’ Journal AJ Retrofit Awards in 2012 and is featured in 20 Retrofit Case Studies by Marion Baeli and the Retrofit 360 report.

The big challenge was to try and achieve an 80% reduction in CO2 emissions on a drafty large detached Victorian house with almost no insulation and single glazed windows, in a conservation area with an Article 4 direction in place. The house had solid concrete floors, so insulation had to be installed over this with all the internal doorways on the ground floor having to be raised, and the kitchen had to be removed and re-fitted.

Phenolic insulation was used throughout. This was selected over natural materials for its high thermal performance that would ensure the project achieved the target of an 80% reduction in CO2 emissions. F.S.C triple glazed timber windows with aluminium cladding were fitted on the sides and rear. A large solar thermal array was also fitted to provide hot water, with a new, highly efficient A-rated boiler fitted as a back-up.

Back to Portfolio page 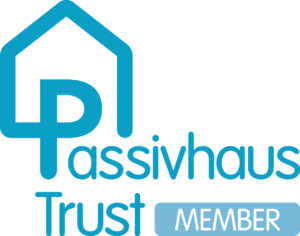 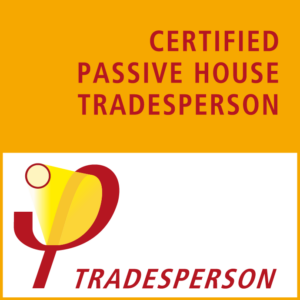 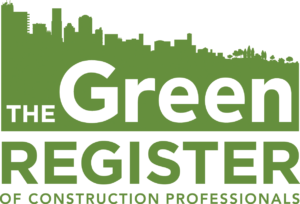